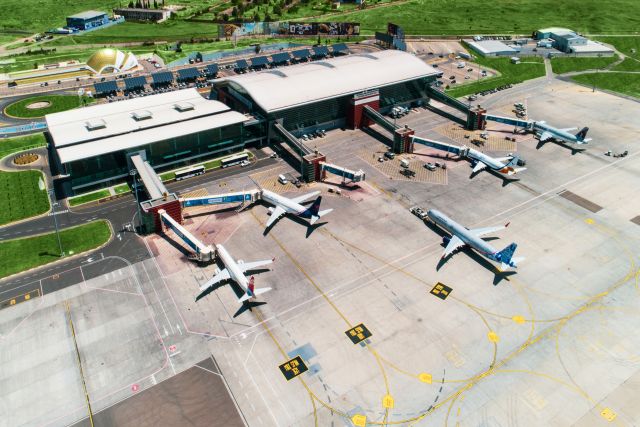 Batumi International Airport served 313 036 passengers during January-July of 2022, which is  35,37% growth compared with the same  period of previous year. 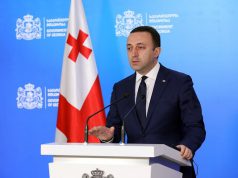 Irakli Garibashvili – We are actively working on the airport project, which includes an investment of 500 million dollars 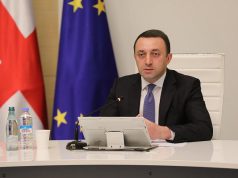 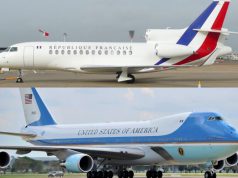 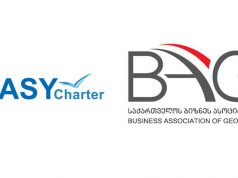 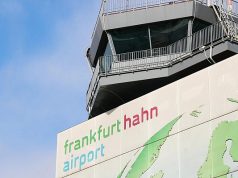 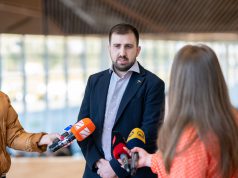 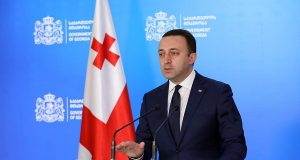 Irakli Garibashvili – We are actively working on the airport project,... 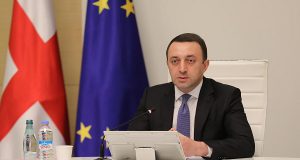 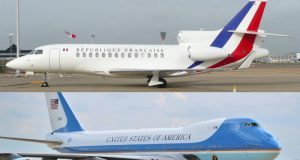 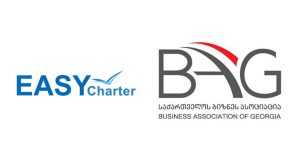 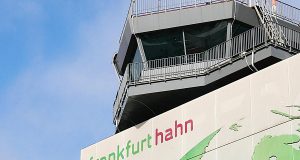