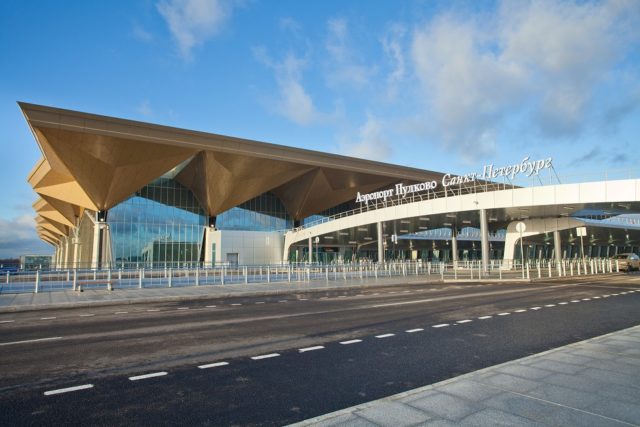 Global airport operator, Fraport, is looking to offload its interests in Pulkovo Airport in St Petersburg in the wake of Russia’s invasion of Ukraine.

“There is no justification for the attack on Ukraine by Russian forces. We condemn this war for being an armed attack on a sovereign state and its people – a clear breach of international law that is causing unspeakable suffering to the people of Ukraine,” stated Fraport CEO, Dr Stefan Schulte.

Although it has been a shareholder in the Russian gateway since 2009, Fraport currently doesn’t have any staff on site and is not engaged in any business activity at Pulkovo.

Furthermore, Fraport states that it is not involved in airport operations at Pulkovo, which is the responsibility of Northern Capital Gateway’s management.

It is quick to note that Pulkovo’s management board does not include any active or former employees of Fraport AG.

“The Fraport Group is not involved in any other business activity in or with Russia. This means that Fraport is not providing advice or transferring any know-how to Russia,” it said in a statement.

“Traffic rights in Russia are regulated by the government – as is the case internationally, including in Germany. Pulkovo Airport has no influence on granting these rights, nor has Fraport.

“Fraport holds its minority stake in Russia as an asset – just like many other German companies did in the past when investing in Russian factories, technical facilities or subsidiaries.

“Fraport is doing everything possible to retrieve these assets, which otherwise would be left behind in Russia. The concession contract excludes the sale of Fraport’s stake in the company.”

The company adds that it is now evaluating to what extent international economic sanctions against Russia could affect its minority holding, as well as the conclusions that can be drawn for taking further action.

In closing, Schulte said: “The war brings indescribable suffering to the people of Ukraine. In these hours and days, our thoughts and sympathy are with the Ukrainians who are enduring so much pain.” 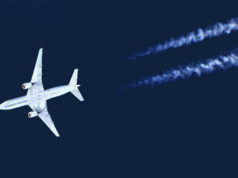 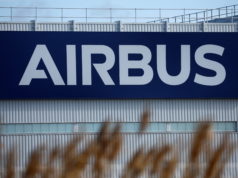 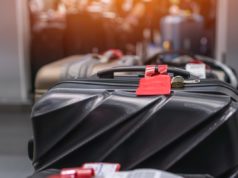 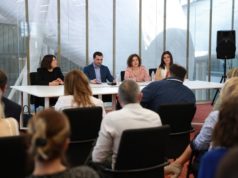 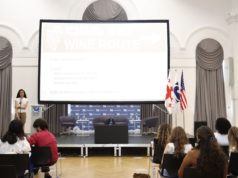 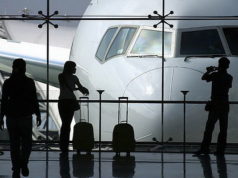 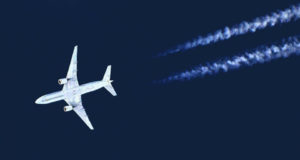 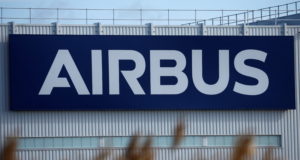 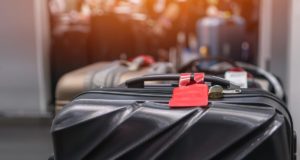 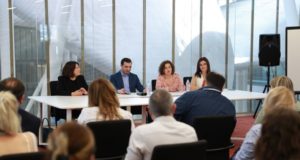 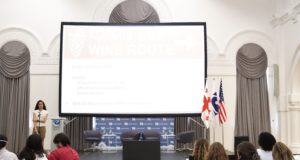