On “Skytrax World Airport Awards 2022” held in Paris, both airports operated by TAV Georgia were named among top ten airports in Eastern Europe. Batumi Airport for the first time and Tbilisi for the nine year in a row.
✅In the result of survey of air-travelers – International Airports of Budapest, Tallinn, Bucharest, Riga, Tbilisi, Batumi, Kiev- Boryspil, Belgrade, Bratislava and Zagreb have been named as the best 10 airports of Eastern Europe of 2022 year – https://www.worldairportawards.com/best-airports-2022-by…/
🏆The World Airport Awards are based on 13 million customer nominations across 106 nationalities of air travelers, and included 550 airports worldwide. The survey evaluates customer satisfaction across 39 key performance indicators for airport service and product. 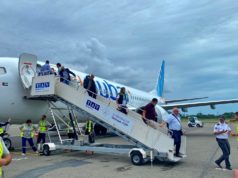 Seasonal flights to Dubai-Batumi have been resumed 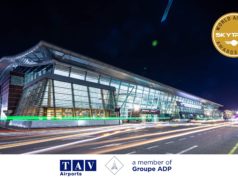 Another recognition of Tbilisi International Airport by Skytrax 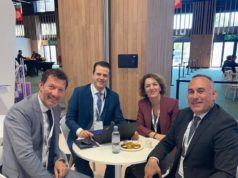 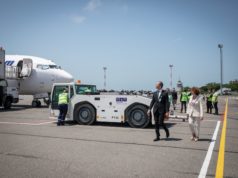 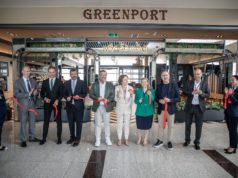 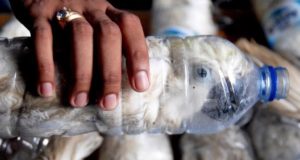 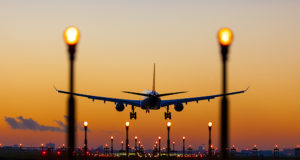 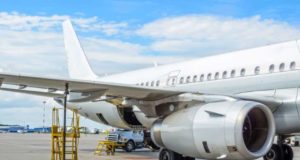 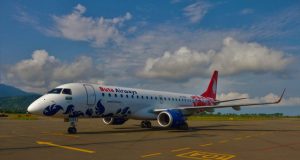