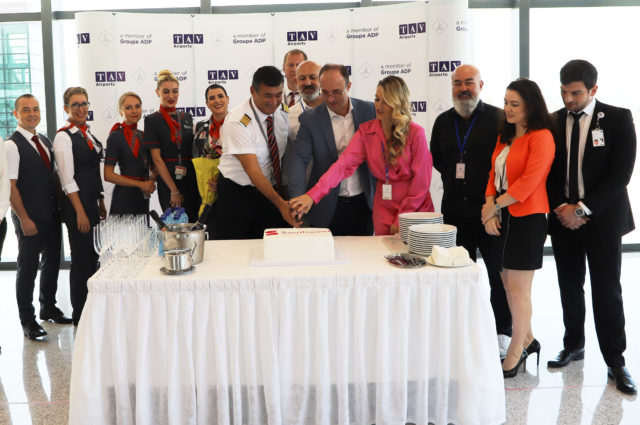 Tbilisi-Antalya charter flights will be performed once a week, every Sunday, by Airbus 321 aircraft until September 25.

Nowadays, Pegasus airlines is performing regular Tbilisi-Antalya flights five times a week and during September flights will be carried out six times a week.

About TAV Georgia
TAV Georgia is an affiliated company of TAV Airports Holding. It started its operation in Georgia in 2005 and will continue its activity until the year 2027 as per the agreement in effect. Having received an investment worth over 220 million USD in Georgia, new passenger terminals of Tbilisi and Batumi airports were commissioned in 2007. Within the above investment in 2016-17 TAV Georgia implemented the Runway and Taxiways rehabilitation project and Construction of New Arrival Terminal at Tbilisi International Airport. Thanks to the multimillion investment made in many different countries, long term experience in airport operations and efficient management TAV Georgia has become one of the most reliable, stable and dynamic companies in Georgia. 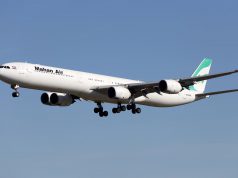 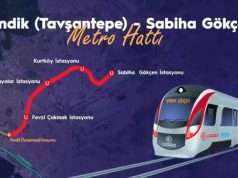 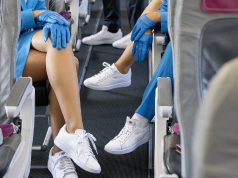 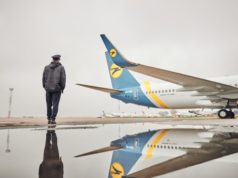 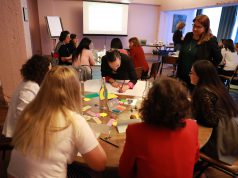 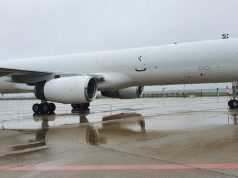 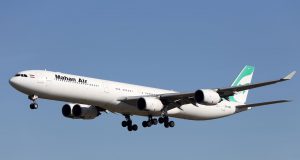 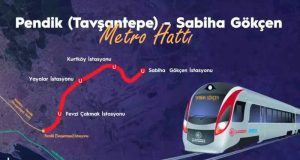 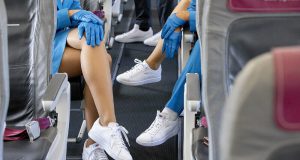 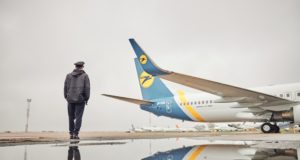 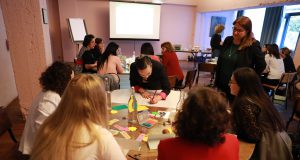