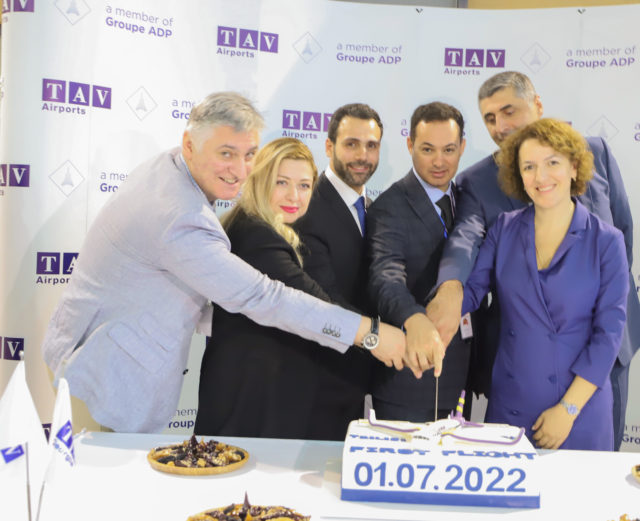 On July 1, flyadeal has performed its first direct flight to Riyadh-Tbilisi. The 171 passengers were greeted by the Director of the United Airports of Georgia, the General Manager of TAV Georgia, and representatives of the airline. Flights on the route Riyadh-Tbilisi will be performed four times a week. During the summer season, Flyadeal will operate direct flights to Tbilisi International Airport from three cities in Saudi Arabia: Jeddah, Riyadh and Dammam.

Until recently, flights from the mentioned destinations have been operated by Flynas 18 times a week. 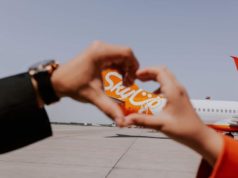 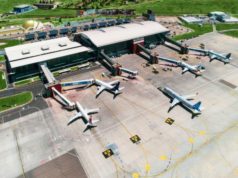 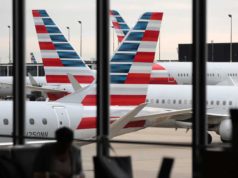 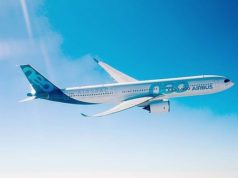 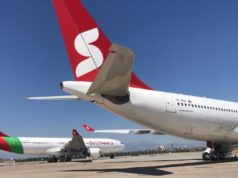 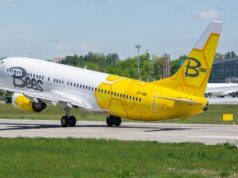 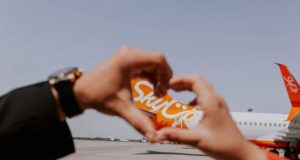 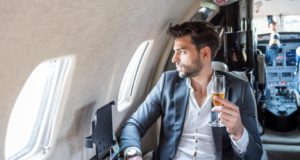 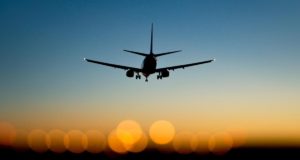 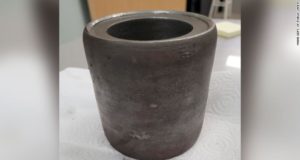 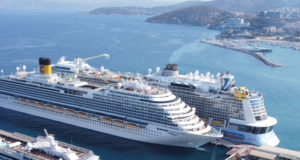