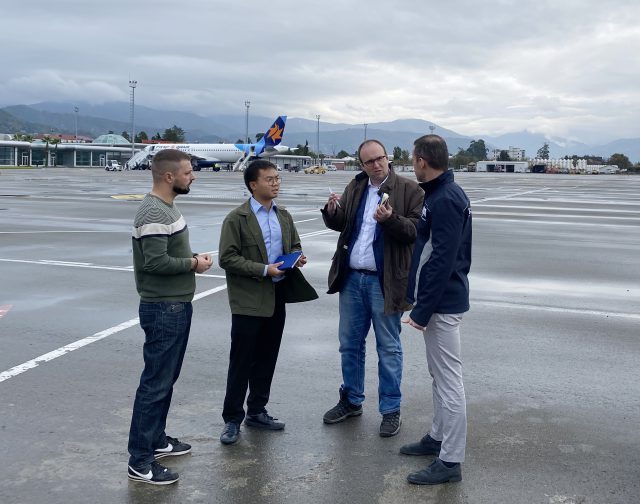 During a Tbilisi and Batumi International airports’ masterplan preparing process, TAV Georgia, the operating company of Tbilisi and Batumi international Airports, is cooperating with an authoritative international aviation expert and consulting company – ADP Ingénierie (ADPI), which is one of the leading expert and consulting companies in Europe, Middle East and Central Asia in terms of Airport planning and development.  Representatives from ADPI are visiting Batumi. They are getting familiar with the Batumi International Airport infrastructure and have discussions with representatives of the local government.

TAV Georgia is an affiliated company of TAV Airports Holding – a member of group ADP. It started its operation in Georgia in 2005 and will continue its activity until the year 2027 as per the agreement in effect. Having received an investment worth over 220 million USD in Georgia, new passenger terminals of Tbilisi and Batumi airports were commissioned in 2007. Within the above investment in 2016-17 TAV Georgia implemented the Runway and Taxiways rehabilitation project and Construction of New Arrival Terminal at Tbilisi International Airport. Thanks to the multimillion investment made in many different countries, long term experience in airport operations and efficient management TAV Georgia has become one of the most reliable, stable and dynamic companies in Georgia. 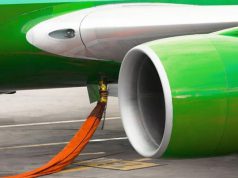 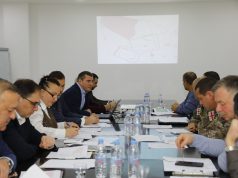 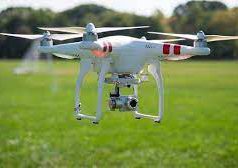 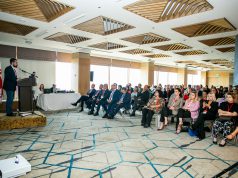 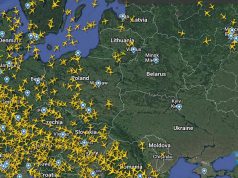 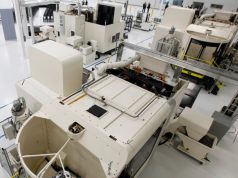 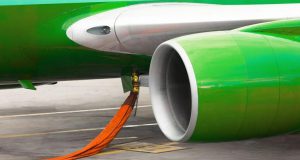 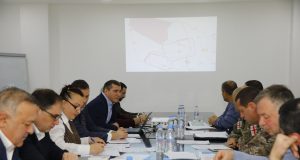 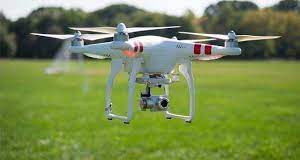 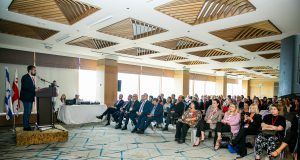 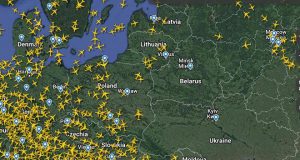